I want to write this in the simplest way possible. I have depression and anxiety. I was officially diagnosed in 2009 but after understanding my symptoms I can confidently say that I struggled with my mental illnesses since I was a child. As I age and life becomes more complicated so does my illness.

February is usually my worst month but I struggle year-round. Last year was my worst year, specifically September onward. In early September I became suicidal. I began having suicidal thoughts but I played them off, not believing I was actually serious. I think I didn’t want to be serious. 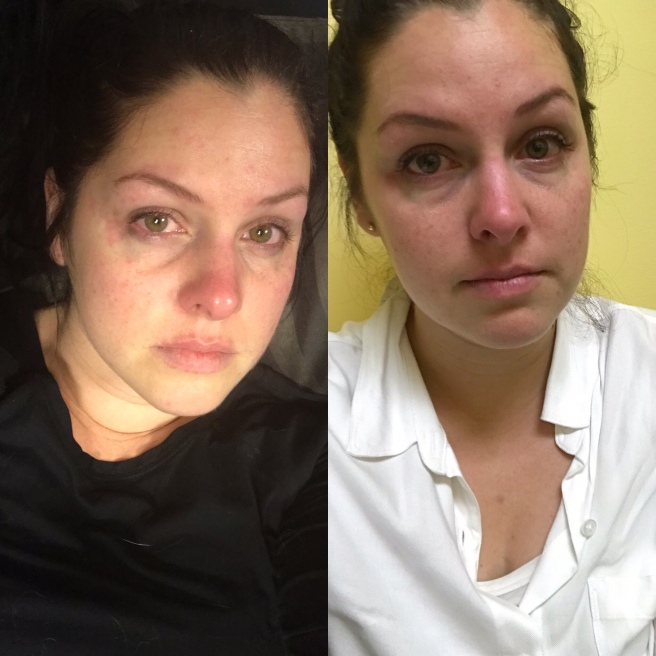 In October it got even worse. One Friday evening I found myself curled up on my bed, sobbing uncontrollably. I honestly didn’t know why it started but I just felt so sad. That night I practiced holding a cord around my neck. On Saturday I distracted myself with a volunteering assignment. On Sunday I almost killed myself.

I spent the morning crying, feeling alone, like I didn’t matter, like life would be better off for everyone without me in it. Eventually I found myself standing on a chair in my laundry room. I had one end of my cord tied around my neck, the other I had looped around a beam in the ceiling. I kept bending my knees, putting pressure on my neck. I liked the pressure. I liked it so much I started crying, again, and I climbed down. I messaged my boyfriend. Despite claiming I was OK, he came over and laid beside me.

Two days later I had a doctor appointment, unrelated to my depression. My boyfriend made me promise to tell my doctor. I lied through my teeth. Yet, when I found myself on her examination table I began to cry again and everything came spilling out. I got dressed and we sat and talked. She asked me if I had thought about harming myself and if I had collected the tools to do so. Once again, I lied. I’m certain she saw through me as she sent me home with a number for a crisis helpline and another appointment for the following week.

When I went back to her we discussed my options. She put me on sample packs of an SNRI because I don’t have a benefit plan. She booked me another appointment to follow up. I did face a slew of side effects in the beginning but after a couple of weeks I got used to the medication. They’re not perfect and I still feel depressed, but they help. 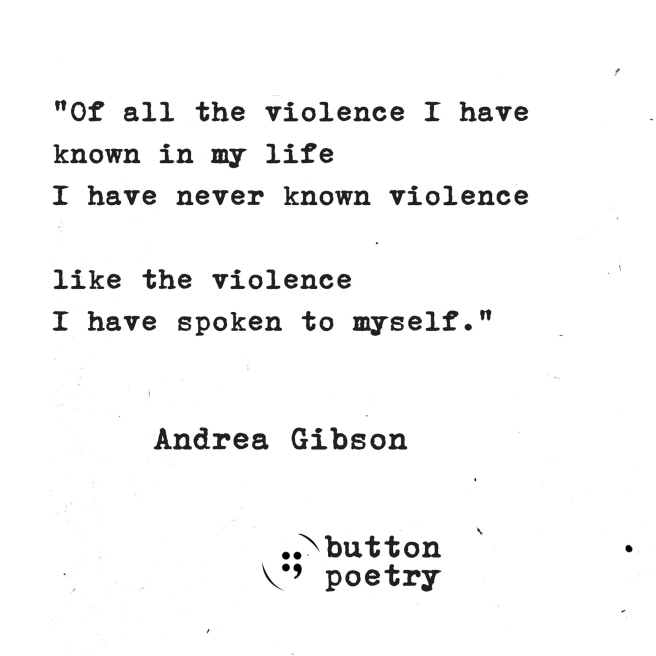 I also go to therapy bi-weekly. We’re working on different things from my relationships to coping mechanisms, to understanding and recognizing my signs of depression. I love my therapist and am constantly recommending her to anyone that asks. She’s also helped me work on being more open while I’m struggling instead of only being open when I’m feeling better.

My boyfriend and I try to have dinner together once a week. He’s a night-shift worker so it can be hard on our relationship, but I think the most important part of our dinners is that we can check-in with each other, as both of us struggle with mental illness, and we can support each other.

Everyday I’m learning. You would think that after dealing with depression for so long I’d have the hang of it, and I do seem to when I’m helping out others. Unfortunately, when it’s about myself I seem to get lost. But I’m trying to move more slowly and thoughtfully, taking stock of every action and feeling to truly understand myself. Since October I’ve gone through a lot of growth and as hesitant as my depression makes me, I am cautiously optimistic to see what happens next. 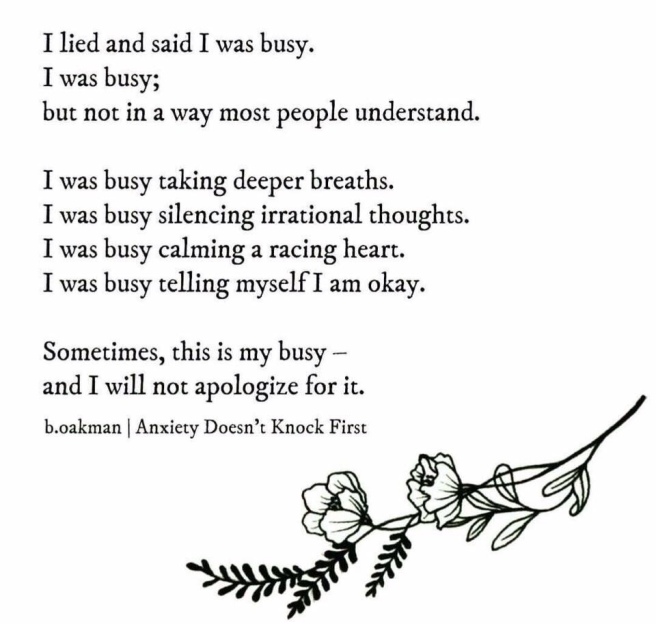